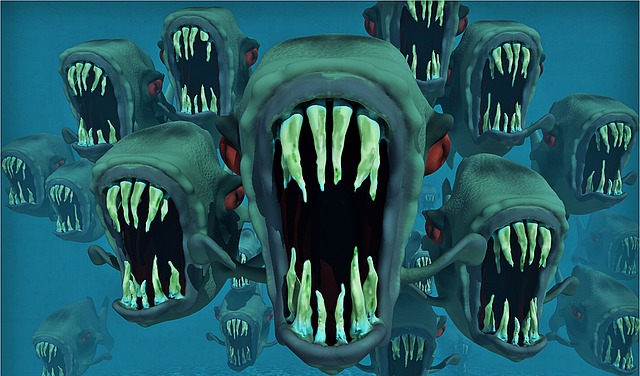 1. If you don’t go to stupid places,
2. with stupid people,
3. doing stupid things, it is much harder to get involved with danger.  – Rory Miller, The Rule of 3. 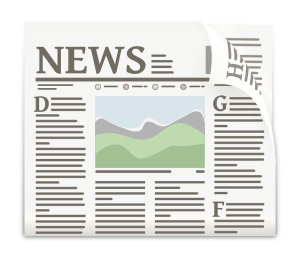 What is Situational Awareness?

As martial artists we often talk about being aware of our surroundings, but what exactly does that mean.  For me, it means knowing where the exits are, recognizing who is in close proximity to me, and spotting what doesn’t belong.

When looking for exits, keep in mind that they aren’t always a doorway, and they don’t always lead outside. They are meant to get you from your current location to someplace safer.

It might seem a little paranoid, but when people are within arms reach of me or approaching to that distance, I become hypersensitive to them. That doesn’t mean I stare at strangers with an evil eye, but I do take note of their attitude, hand position, general posture and whether their proximity is appropriate for the context. I’m not as likely to raise a red flag if I’m waiting in line at Disney or squished into a crowded elevator. Where as if I am going to my car and someone is leaning on the car next to mine, I’m more likely to awesome the worst.

And that kind of leads into the next point, spotting what doesn’t belong. I’ve know people who will ask me what color eyes a stranger had to see if I was being “aware.” I’ll fail that test every time.  Ask me to point out the guy in dark sunglasses in a dimly lit room…. yeah, I got that.  You can’t be observe every detail, and the more you try to focus on one thing, like the color of someone’s eyes, the more likely you’ll miss something else.

Most of us already recognize when something is out of place. In the article linked to above the author talks about going to a dog park where there is 30 dogs running around and one that is growing and snapping its teeth.  You don’t have to know whether the dog has a collar or what breed it is to know that you might want to keep an eye on that one.

Speaking of Situational Awareness, one of the best ways to improve it is to make a game out of it.  The article talks about doing it with kids, but you could just as easily do it with a group of adults, or even by yourself.

It the article, the author talks about breaking the game into three sub-categories. One would focus on the place, the other on people and the third on things.

I like the places category, but I’m not a huge fan of the other two.  With places, the questions focus on “Where are the exits?”, “Where did we par?”, “Where would you go to be safe?”  Those are good questions to ask when you are in a new location.  I wouldn’t ask them an hour later because by then the information isn’t nearly as useful to have.

For people and things, the author asks specific questions about a person or object that was encountered. What color shirt did the cashier have on? What was the sign next to the door?  I think you are better asking “who doesn’t belong?” or “What’s out of place?” And,  I think it’s better to ask those questions in the moment.  After all, you want to train awareness not memory.

If you are working with kids, focus on a small scale such as a display where all the boxes are facing one way but one is facing the opposite.  Then, specifically ask,  “What is out of place in that display?”  Once they get the hang of it, turn it around. Have the child discover something out of place and challenge you to find it.

Keep in mind that young kids might (make that probably) say something embarrassing if you ask them about people. You don’t want to hear, “the fat one” as the answer when you ask  “Who doesn’t belong in that group?” A safer bet might be about an item of clothing. “Who has shoes not like the others?” or “Who’s not wearing a name tag?”  When you are specific you can always ask the follow up question. “What does it mean when someone is wearing a name tag?” “Why do you think the one man has on sneakers when everyone else is wearing boots?”

Keep it simple and make it fun. That’ll go a long way to helping kids (and adults) for a lasting habit.

Recognizing a threat is the first step to avoiding it. Here is a list of ten things to be aware of.

None of these ten items are a sure fire test to say that someone is going to attack you, but all of them should put you on alert. If the situation doesn’t feel right, then it’s time to get out of there.

Recently I heard an instructor say something like “Your safety overrides their feelings.”  In other words, don’t be the nice person who doesn’t want to hurt someone’s feeling if you are even a little concerned for your safety. Your safety is always your number one priority.

PEAK HOW TO MASTER ANYTHING by Anders Ericsson | Animated Core Message

Simply doing something for hours and hours doesn’t mean you’ll improve.  In fact, once you reach a point of “acceptable performance” your actual skill level is likely to decrease even if you continue to practice.  Your practice must be deliberate with the intent to improve if you wish to get better doing something.

The core components of Purposeful Practice are:

Deliberate Practice is the combination of Purposeful Practice with Expert Coaching.  Sort of like what we do in a Karate class.

The Gift of Fear: Survival Signals that Protect us from Violence – I have only started reading this book, but I was blown away by the content in the first few chapters.  It was highly recommended to me by a fellow martial artists, and it is definitely worth the price.  If you are a Kindle Unlimited or Kindle Prime member, you can read it for free as one of your borrows.